Showcasing the best of World Classic Cinema. Cinewest Cinémathèque is contributing to screen culture and audience development locally and regionally. Introducing the history of cinema initiated by Cinewest, in partnership with Sydney Olympic park Authority.

All screening links will be published by 2pm (Australian Eastern Time) on designated dates for each feature film.

The Citizens of the Wombs 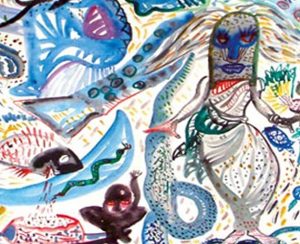 Synopsis: The seamless mix of fiction and non-fiction, the hyper-real look and the mostly un-staged documentary content, in The Citizens of the Wombs, makes for a gruelling viewing experience in the realm of the taboo and déclassé. 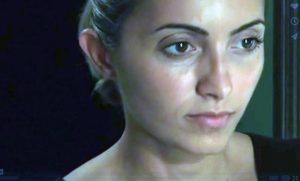 Synopsis: The Moon Demon is the result of close collaboration between the artists Pierfranco Zappareddu and Stella Sollai and Marco Rocca. It’s difficult to draw the roles that each of them has held during the making of the film because every aspect has been analysed jointly, intersecting the specific skills of each one looking for a uniform aesthetic. 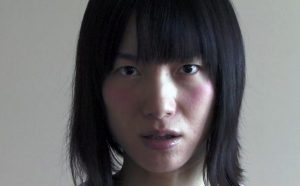